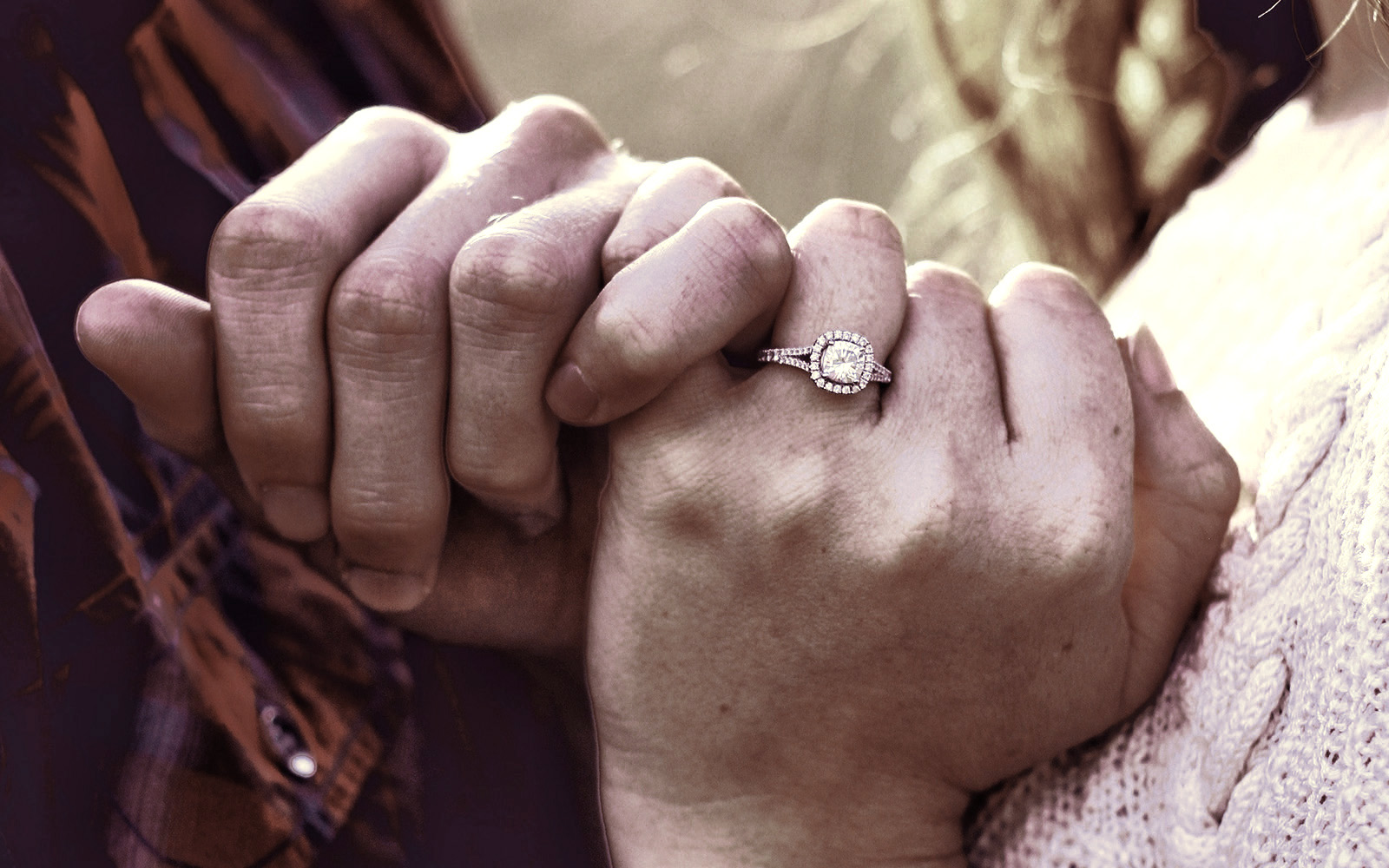 I’m getting remarried. Should I get a prenuptial agreement?

You made it through your divorce, found a new, amazing partner, and are ready to commit to your second rodeo.  No matter how financially devastating the dissolution of your first marriage was, you may be wondering whether (or that family member or friend may be suggesting), you should get a prenuptial agreement this time.  You’ve been around the marriage block before and while you’re hoping for the best, you know from your first marriage things do not always go as planned.  Perhaps you’re curious how a prenuptial agreement could have changed your previous divorce or may impact your future marriage.

In my role as a divorce lawyer, I drafted and negotiated many prenuptial agreements.  It is a challenging and interesting aspect of family law practice when done correctly.

When people get married, they often focus on the fairytale, lovey-dovey part and not on the legal and financial business partnership-like entity they are creating that is the marriage itself.  They almost always don’t research or take into consideration the extensive and impactful property and support rights that come with marrying someone.  It is surprising how many such engaged people have come to me with no idea what their fiancé has in terms of assets, debts, or income when they are on the eve of becoming legally joined to this person.

Negotiating a prenuptial agreement can precipitate candid and tough conversations between prospective spouses that are best to have occur prior to the marriage.  These conversations can uncover differences in financial philosophies between the betrothed, such as whether and to what extent to incur debt, how support for children from a prior marriage will be handled, whether it is expected one spouse will leave the workforce to care for children and the accompanying impact on that person’s earning capacity and corresponding potentiaonneed for support in the event of divorce, or what happens to that house one or both of you have from before the marriage.  I tell clients it can be healthy and helpful to have these conversations before the marriage and to negotiate now, during happy times and out of respect and informed pre-planning, how a resolution of any such issues would be handled in the unhappy event of a divorce rather than later when emotions are ruling the day.

There are some who find this topic wildly unromantic. I get that.

So is finding out about radical differences that lead to a high risk of divorce after the marriage has already occurred.

It can also be important when there are children from prior marriages one is concerned with providing for in a specific way, as these agreements, together with estate plans, can cover characterization and disposition of property not just on divorce, but also on death.

The decision about whether to obtain a prenuptial agreement is personal and for you to decide.  It is a good idea to consult an attorney in your area to fully investigate whether one would be advantageous for you.  You are unlikely to regret fully vetting whether it is right for you – especially the second time around.  I beg you not to buy a canned one online and assume you are good to go.  Prenuptial agreement drafting and advice are really an art form.  When done correctly, this is a very challenging and specialized area of the law with a lot nuances, which can be even further complicated if you intend on moving between states or out of the counter after you marry.  And sometimes the law require one or both spouses be represented by an attorney for a prenuptial agreement or certain parts of it to be valid.  Find a skilled family law attorney in your area.  I can help you locate helpful resources in your jurisdiction.

Need an attorney? How do you find and hire the best divorce attorney for YOU? Download Guide »

Happy Thanksgiving! 🍁🦃. So grateful for the

After many years of representing clients as a fami

Did you know that the average time a person spends

Does getting through your divorce faster, less exp

We are not promised tomorrow. Make the most of to

Are you struggling in your marriage but not sure y

When you’re going through a divorce, it can feel

What if you believed this journey is what you were

When going through a divorce, it is common to have

Are you in a mood today and not quite sure why? W

Seriously, my clients are so amazing. Just feelin

I do a lot of coaching and consulting for clients

Whether you are going through a divorce or not, de

Yes, people are going to have thoughts about your

When we measure results of a divorce case, it’s

Family Court… You may think you will surely fin

I want you to stop and consider for a moment today

Hiring an attorney to help you through your divorc

Co-parenting with your ex can be tough at times.

Marriages end for a reason, often a combination of

I have been a divorce attorney for the past 12 years, running a highly successful boutique family law firm in Southern California. In addition to being a legal expert on divorce, I went through my own devastating divorce and re-built a life I love. Wherever you are on your divorce journey, I have either been there myself or helped clients who have been there.

Lauren Fair Coaching2 weeks ago
Happy Thanksgiving! 🍁🦃. So grateful for the opportunity to walk the challenging path of divorce with my amazing clients this year! 💛

Schedule a Consultation with Lauren

We will discuss what brings you to the call and explore what you would like to achieve through coaching. Then, we will look at whether it makes sense to work together, and I can help you make a decision about it that feels best for you.